Fishing conditions over the last week have been far from ideal but those who did get out were rewarded with good fish. The inner harbour again offered some decent land based fishing with bream still on the bite and also Australian salmon making an appearance. For the bream, freshwater yabbies were a favourite bait when cast near structure like piers and boats and the salmon took a liking to soft plastics cast a bit further out. Pinkies and flathead can still be expected for those fishing a soft plastic or bait on the bottom.

Anglers seeking cover around the Bellarine Peninsula found fish inside the Portarlington boat harbour and again, the conditions restricted most fisho’s to being land based. Using soft plastics or bluebait, anglers managed to snag pinkies, salmon, flathead and trevally. Find somewhere in the harbour where the wild winds we’re experiencing will be behind you and this will assist in long casts and being able to cover more water. Squid can also be caught in the harbour with calmer days being preferred.

TAILOR!!!!! Still Heaps of tailor are being caught at the Warmies at the moment with a lot of anglers doing well. Either metals or weighted harbodied lures off the rocks have been really successful If you can fight through the crowds.

Still good numbers of squid around point cook weed beds. Yamashita sutter jigs in 3.0 in orange or pink have been working well. Pinkies are still being caught on the spoilt grounds between point cook and Williamstown with the average fish around the 35cm mark in good numbers.

Plenty of pinkies have been caught around the cardinal on a wide range of 3-4 inch soft plastics on a variety of colours. Also a slow drift of pilchard pieces on a paternoster rigs have also been a great choice.

Plenty of Bream have been caught on a variety of hardbodies such as the Norris laydown minnow downstream from Flemmington. Freshwater Yabbies have also been very successful for the fisherman that only want to sink a bait.

Fisherman who want to tough the cold weather have been successful in the early morning targeting flatties on the GULP turtleback worm drifting on a heavier jig head. Calamari have also been caught in good numbers using the 2.5-3.0 Haramitsu/ Odori squid jigs on a variety of colours.

Down the coast and salmon were on the bite in the surf from Bancoora Beach all the way to Apollo Bay. Casting metal lures from 30-60 grams into the gutters saw some anglers bag out on salmon to around 2kg.
Staying down the coast and the small estuaries along the Great Ocean Road have produced big bream on freshwater yabbies, scrubworms and prawn as bait. Painkalac Creek in Aireys Inlet was a hot spot, in particular the stretch of river behind the shops to upstream at the fishing jetty on Bambra Road.

Some decent freshwater fishing was had across the region, West Barwon dam in Forrest fished well for brown and rainbow trout to 1kg. Using lures like Tassie Devils and even soft vibes was effective. Worms and mudeyes fished under a float has always been a productive way of fishing the Dam as well.

Lake Tooliorook continued to fish well brown trout, the weather again restricted most fishing to land based where fishing bait off the jetty at the ramp was productive, Powerbait was the standout. 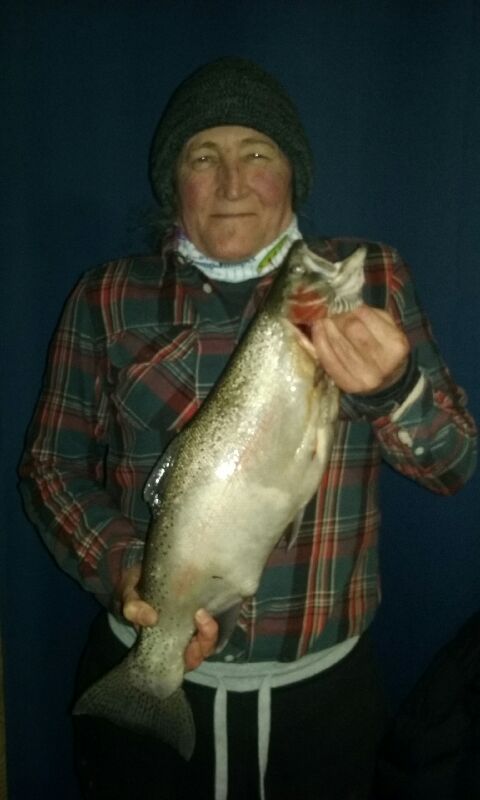 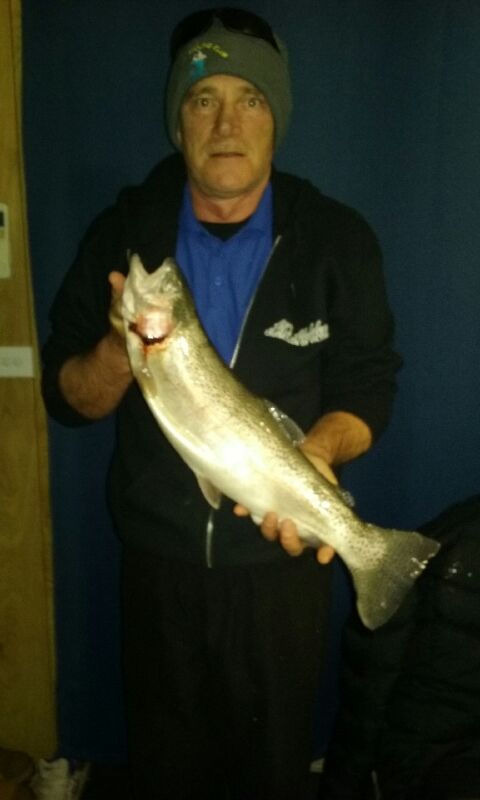 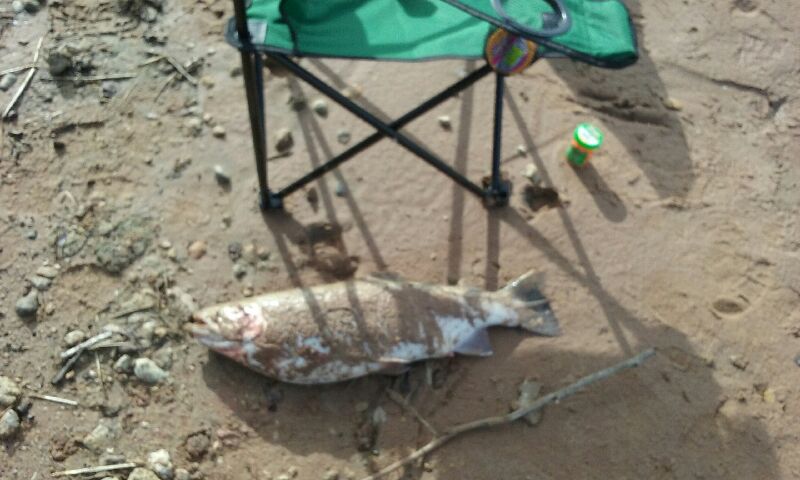 Lake Purrumbete is the pick of the 2 crater lakes this week with trout and redfin both still biting well.

can you tell me about fishing in eildon pondage /also where can i take my son fishing in that area/ we dont have a bout, thanx