Stony Creek attracted anglers seeking brown trout with casting spoon type lures some distance and allowing them to sink to the bottom most productive. Along the more weedy sections redfin were snapped up and again taking spoon type lures or soft plastics. Bait fishing also worked a treat on brown trout to just on 1kg with a worm baited on a running sinker rig as good as any.
Wurdee Boluc

Further down the road the lake of 1000 cast Wurdee Boluc lived up to its reputation giving up the odd Brown and Rainbow trout to 2kg. Like Stoney Creek long cast are essential in enticing a bite.

Heading west the Lakes continue to see some of Australia’s premier trout fishing. Lake Purrumbete saw keen anglers take numerous species with, Brown, Brook, Rainbow trout, Chinook salmon and redfin all boated. Trolling lures along the east bank at first or last light is a hard tactic to pass up. During the day light hours casting swallow diving hard body lures around the weed banks is very productive along with a mudeye suspended under a float.

Trout season opened in the rivers last weekend and anglers had a ball landing hard fighting stream trout with great fishing coming from the Rubicon and Goulbourn Rivers. Closer to home the streams throughout the Otway’s held small brown trout.

Graeme Findlay and his brother Jarod and father Brendan spent a few hours fishing the Eildon pondage where the guys landed a mix of Brown & Rainbow trout to 5lb. Paco spoons worked well for Graeme. 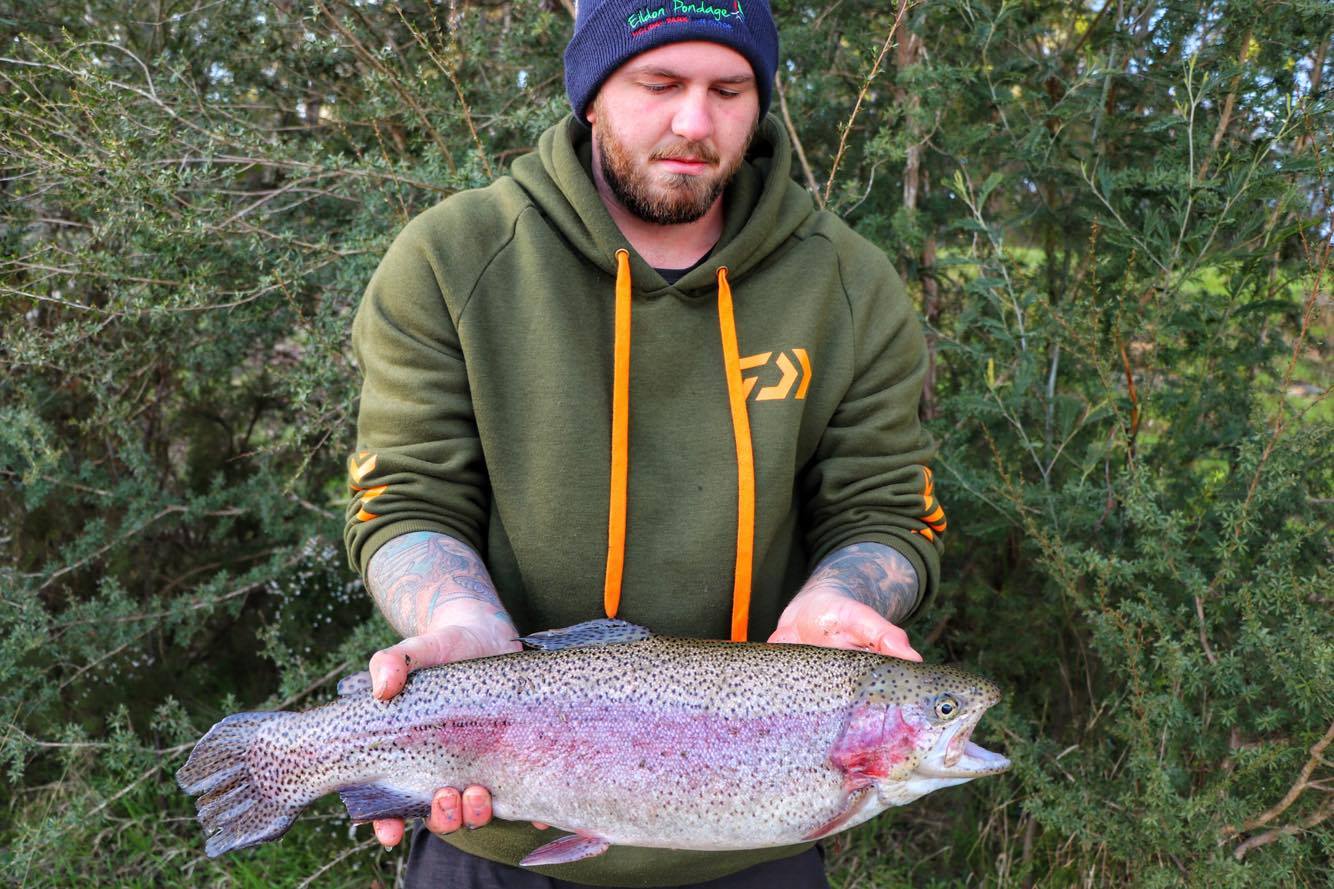 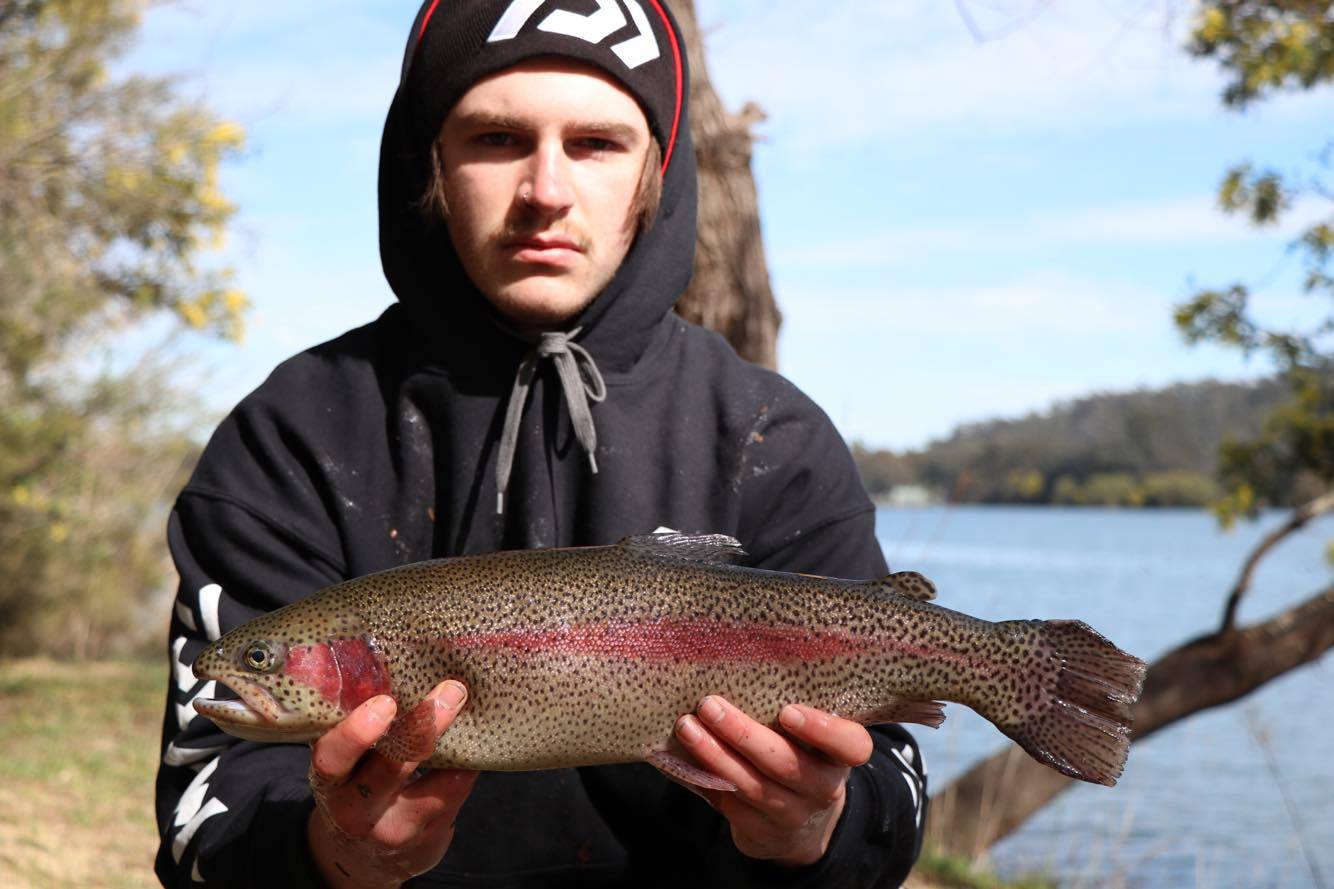 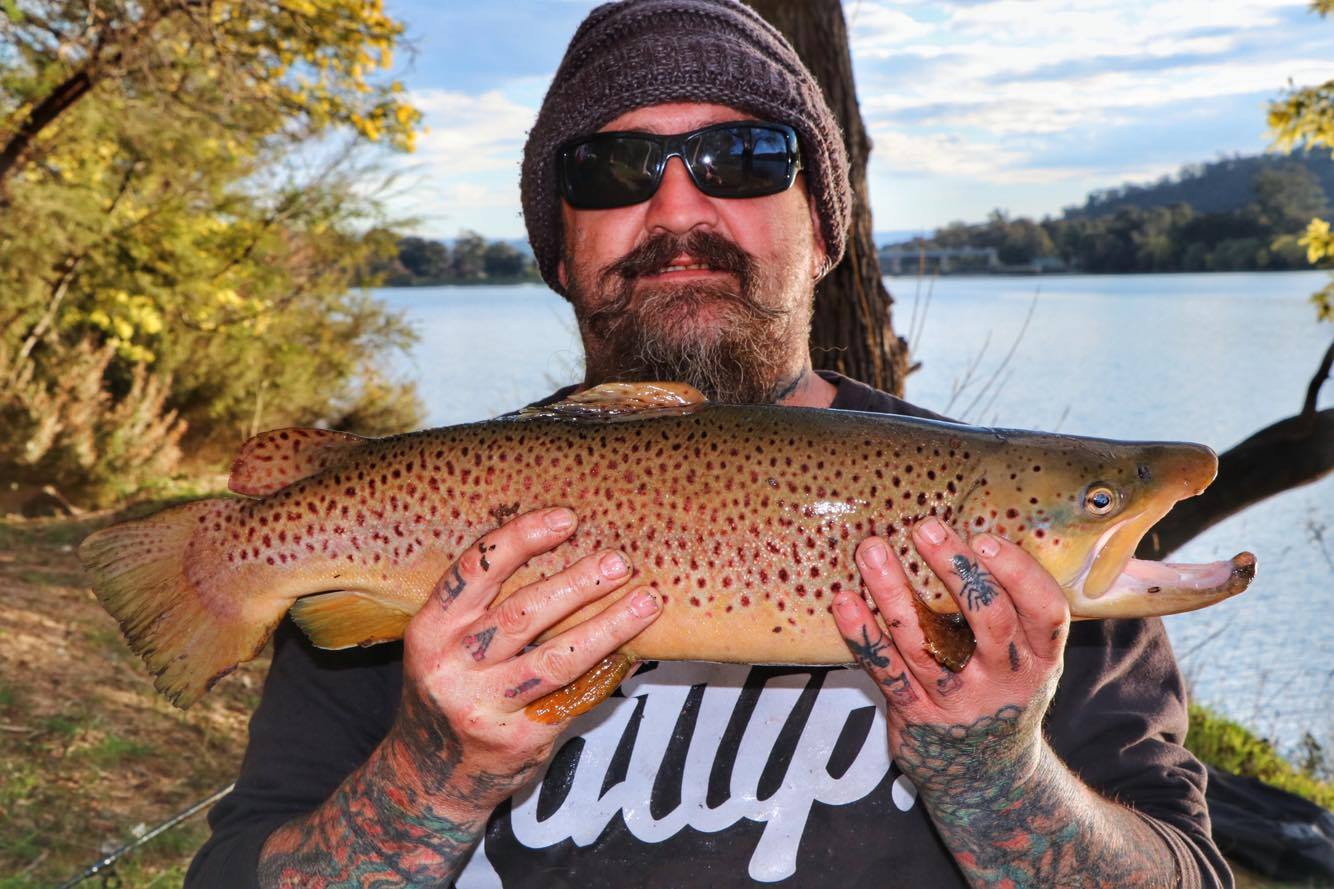 Over at Queenscliff squid were targetable by drifting in the Bight with baited jigs. A run in tide or clean water was preferable. Inside the Queenscliff Harbour soft plastic anglers found Australian Salmon and the odd Silver Trevally.

The Barwon Estuary was another sheltered location that saw anglers cross paths with whiting, trevally, mullet and small Australian Salmon with pippie on a running sinker rig very effective.

At times North winds allowed anglers to pitch out a few lures from surf beaches. Bancoora was a stand out on a run in tide with Sea Iron Pelacus lures accounting for numerous salmon.

Andrew and Bruce set out last week from Apollo Bay, dropping baits in 50 meters of water at Blanket Bay. Bruce managed to boat himself a well conditioned School Shark of 28 pound. 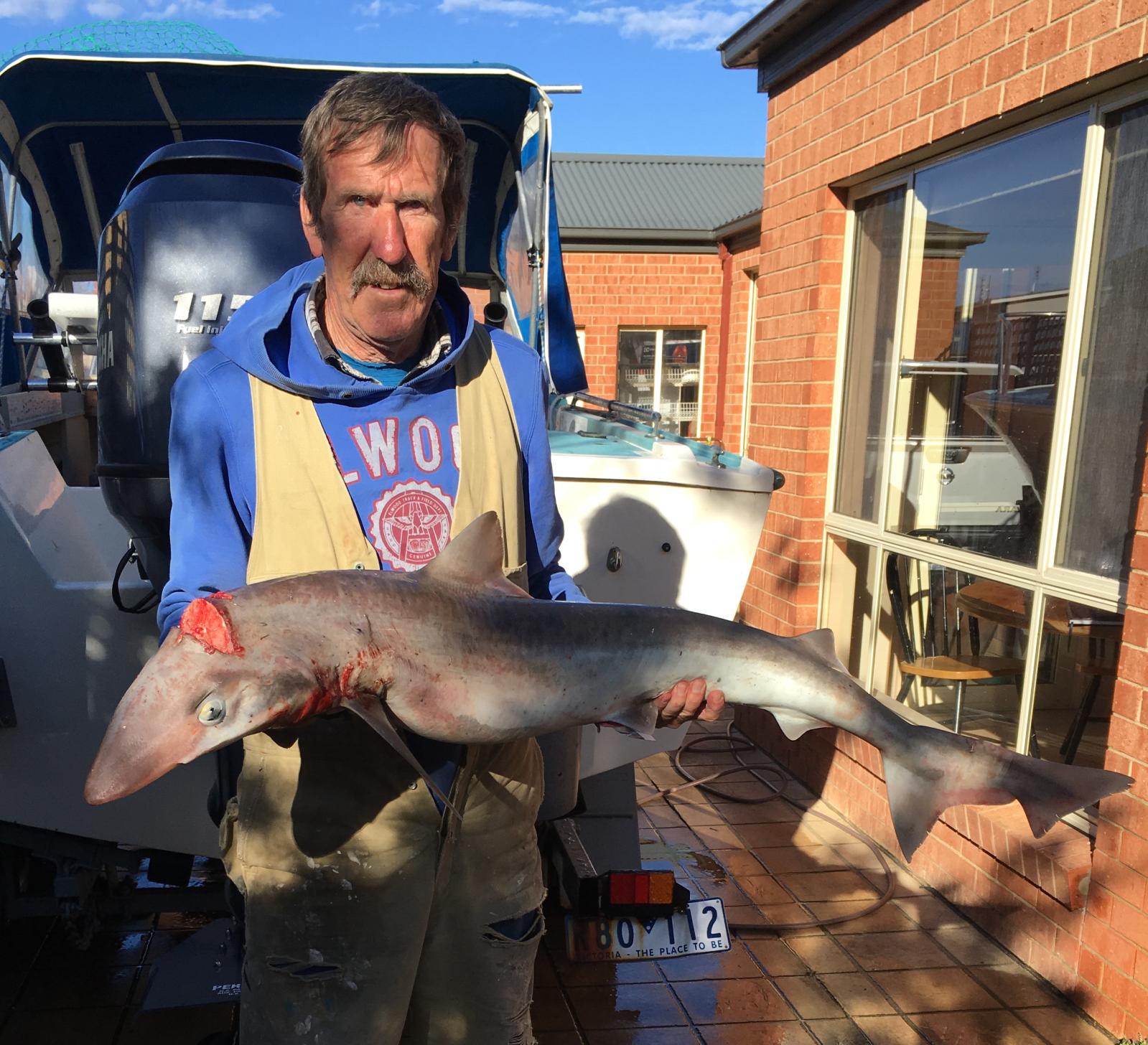 A few Trout around Seymour on Rooster Tails and Tassie Devils and towards Trawool. Further north and things have quietened a little, Cray season now closed and cool water has slowed the Yellowbelly down a little. Before the recent rise there was a few Yellowbelly around Murchison/Toolamba area, but the River is up again making it difficult to fish the fast dirty water. When Spring finally does hit and the River slows and settles a little, Yellowbelly will be plentiful. Worms, Shrimp, Yabbies all will work great and Bassman Spinnerbaits and Jackal T/N 60’s the best lures.

When the bitterly cold wind eases, the Redfin are still biting in Waranga Basin, trawling Crazy Deep RMG Poltergiest, Mini Hunches and Size 3 Stumpjumpers the best method. Plenty of Redfin and Yellowbelly in most Channels on the Outlet side of Waranga Basin. Try some of the smaller Channels off the mains and fish the Structures such as Drop bars. Girgarre East and Kyabram to Rushworth areas off McEwen Road and out Springvale Road areas defiantly worth a look. Before this current Wintery chill, the Yellowbelly and Redfin fishing in the channels was really good, there’s still a bit of excitement around about how good of a season it will be when Spring finally shows it’s face. Redfin have not stopped at Waranga Basin and Greens Lake over Winter, so it’s all uphill from here and can only get better.

A few Trout and Redfin in the Lakes in Shepparton and Mooroopna for those willing to brave the cold, Worms and Powerbait the best and Small Spinners and Small Hardbodies working also. The River has been really quiet, but when the River is settled, the Yellowbelly are biting really well, mainly on Worms.

We had a few reports from Lake Eildon and everything is looking really positive for the Spring season, there was some nice Big Cod off the surface up Jews Creek way, Yellowbelly and Redfin around Bonnie Doon bobbing Worms and Yabbies and Balista lures and Trout from most parts of the Lake using Powerbait, even a 18lb caught on Lemon coloured Pellets! If your planning a trip, remember not to put all your eggs in 1 basket, if your Trolling, make sure you have an Old Mate, Size 1 Stumpjumper or even a bigger profile lure such as 165 Coddogs or 190mm White Crow Warthogs amongst your spread of lures, as well as Tassie Devils and small Hardbodies such as 55mm Codgers and you might get a mixed bag. Yellowbelly and Redfin bobbing 4 inch black grubs and Squidgy fish in Drop Bear around the trees as well. I will endevour to get some better Reports from Eildon over the coming weeks. 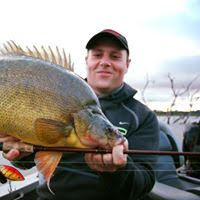 Next week let’s hope the weather improves, keep an eye out of Clifton Springs as the snapper can’t be far away with the report of the odd fish already being taken. Queenscliff is a safe bet for squid on the slack tide. Freshwater anglers head to Purrumbete with sensational fishing on offer.